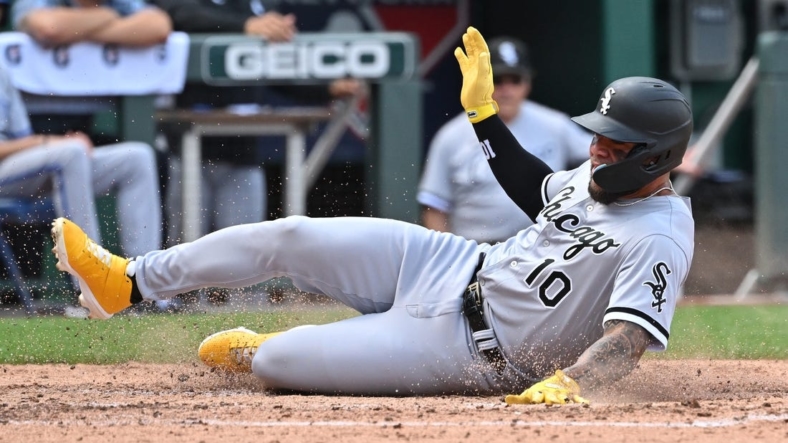 Moncada, 27, sustained the injury Thursday at Baltimore and his designation is retroactive to Friday. He is batting a career-worst .197 with seven homers and 40 RBIs in 80 games this season.

Martin, 25, is the starter for Saturday night’s game against the visiting Arizona Diamondbacks. He is 2-3 with a 4.25 ERA in eight games (four starts) since making his MLB debut on May 17.