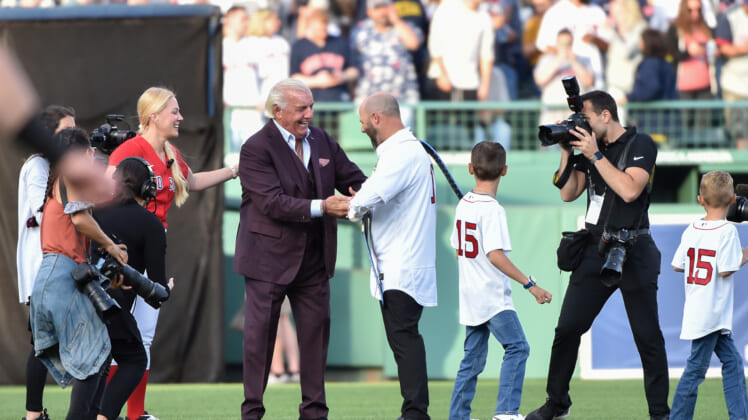 WWE legend and all-around wrestling god Ric Flair plans to return to the ring for one final match this summer, and the workout for his comeback bout is pretty intense.

There has been a great deal of scuttlebutt in the world of professional wrestling over Flair’s return to action. Some in the industry, and the fanbase, are not in favor of his July 31 match because the former WWE and WCW champion is 73-years-old and received a pacemaker in 2019.

It seems like a dangerous scenario considering how physically demanding professional wrestling can be at any age. Let alone in a person’s twilight years. However, despite the blowback from some in the industry who do not want to see the match happen, the “Nature Boy” looks to be taking his comeback very seriously. And he is putting his body through some serious training in preparation for his return to the ring on July 31.

Related: Four buyer options if the WWE became up for sale

On Wednesday, Flair — real name Richard Fliehr — posted a video to his Instagram account of a training montage. In the footage, the nearly 40-year veteran of professional wrestling can be seen doing arduous tasks like using an air bike, working with battle ropes, as well as a prowler. It is an impressive display for a man of his age because it is the type of workout done by elite athletes in the NFL and UFC.

Last summer, Ric Flair asked for a release from his WWE Alumni contract after a nine-year stint with the company. Where he periodically appeared on WWE television shows and made various appearances on behalf of the organization. His final match for the company came at Wrestlemania 24 in 2008. Since his release, there have been rumblings the wrestling legend could return to the ring. 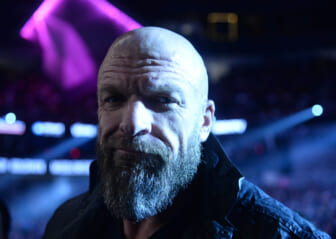 In April, the possibility of a comeback bout in his 70s became even more likely after Flair posted a video to his social media accounts training with All Elite Wrestling and Ring of Honor star Jay Lethal. Earlier this month, he made the news of a final bout official.

Ric Flair’s final match — for now — will take place on July 31 at the Starrcast event in Nashville, Tennessee. The WWE legend’s opponent or opponents for his return have not yet been announced.