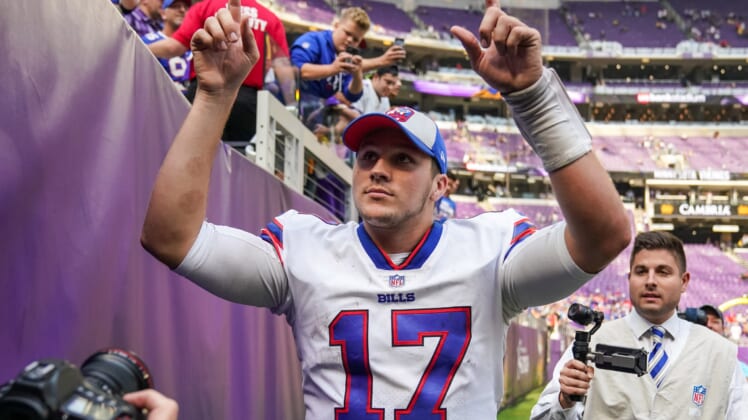 Josh Allen looked like Barry Sanders for a minute on Sunday as the Buffalo Bills took on the Miami Dolphins at Hard Rock Stadium. In particular, he victimized Kiko Alonso on a scramble for a first down.

The poor linebacker had no idea which way was up on this play. Allen is quite a remarkable athlete, and we’ve seen him doing some amazing things this year with his legs. This will go on his highlight reel, to be sure.

Even better, a few plays later, Allen got the Bills on the board with a touchdown pass to tie the game.