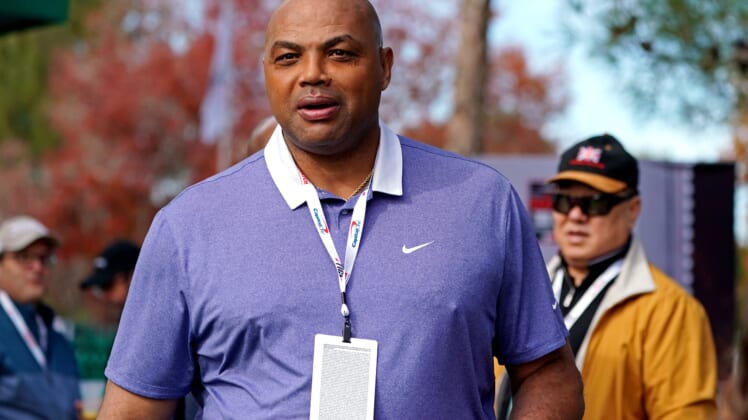 Those retired Hall of Fame basketball players on Turner Sports are something special to watch breaking down NBA games. Of course, I am talking about Charles Barkley and Shaquille O’Neal on TNT.

Thursday gave us yet another hilarious sound bite. In talking about how other Portland Trail Blazers players outside of Damian Lillard must step up during halftime of their game against the Nets, Barkley trolled Shaq in epic fashion.

It might be hard to hear over them talking over one another. But as you can see in the captioned Tweet, Barkley had some words for his colleague.

As for Barkley, he recently admitted that he got “fat” on purpose so the Philadelphia 76ers would not draft him some 36 years ago.

All in good fun until the last potato chip is gone, right?