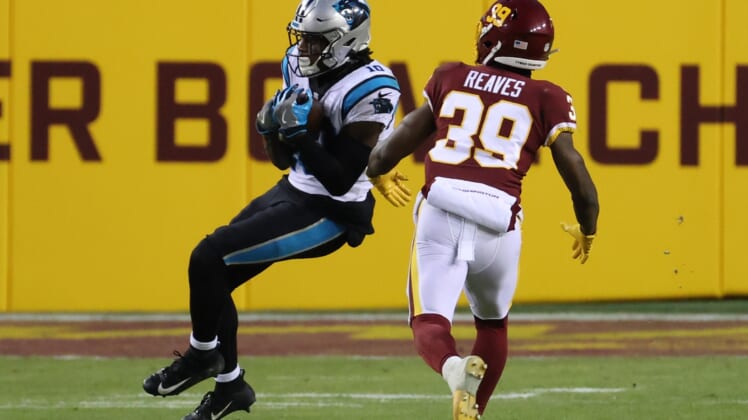 Multiple outlets reported Samuel will receive a total of $34.5 million over the life of the deal.

McLaurin is the top receiver on the Washington Football Team roster and posted via social media that he and Samuel have discussed this day since they were freshmen in Columbus.

A gadget player at Ohio State with a running back background, Samuel is just 24 years old and still viewed as a playmaker with upside.

Samuel had a career-best 851 receiving yards last season and the former second-round pick is most likely to be used as a slot receiver in Washington.