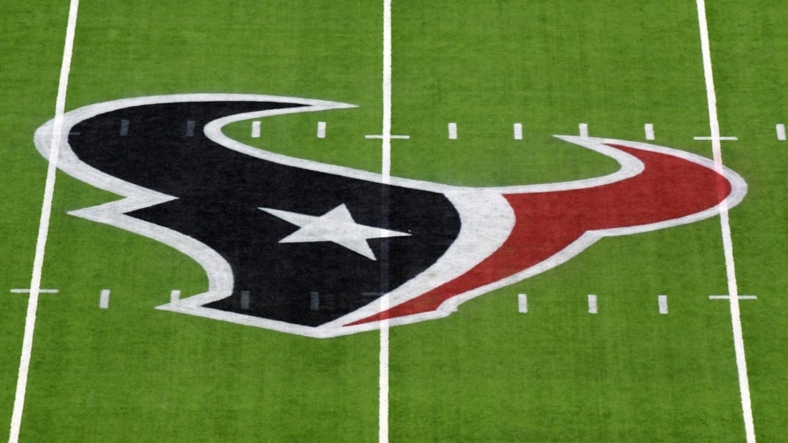 The Uvalde High School football team will take the field Friday night for its home opener in new uniforms and gear gifted to them by the Houston Texans.

Head coach Lovie Smith and two players attended a team dinner in Uvalde on Thursday night, meeting with the high school players to let them know the Texans are cheering for them. In May, 19 students and two teachers were killed in a mass shooting at Robb Elementary School in Uvalde.

“Whenever you have the opportunity to be of help, to be of inspiration, or just to be a person that can get things off these young men’s minds, you can talk ball with, or talk life with, you just want to be there,” Texans linebacker Christian Kirksey told ABC News. “I think that we have a job not just playing football, but to be role models and to be a helping hand.”

It undoubtedly will be an emotional night Friday when the Uvalde Coyotes take the field at Honey Bowl Stadium — just 2.4 miles from the Robb school site — to meet C.C. Winn High School.

Justyn Rendon, a senior linebacker, was chosen to wear the No. 21 jersey season to remember the 21 victims. He said this summer’s football practice brought a return to some sort of normalcy.

“Everybody didn’t have to feel the sadness and the sorrow,” Rendon, 18, told ABC News. “They just were able to feel the comfort of the family that we have.”

Uvalde coach Wes Miller said the area is touched by support from the Texans, which will include a youth community football clinic on Friday.

“It makes us feel the love that we’re getting from around the world and especially the state of Texas,” Miller said of the Texans’ gestures. “And to have those guys here and keeping up with us, makes our kids feel really special.”

The Texans will wear a “Uvalde Strong” decal on their helmets when they host the Indianapolis Colts on Sept. 11 to open the season.