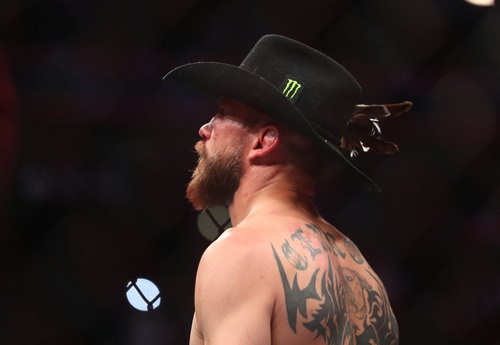 It was surprising to see that Anthony Pettis and Donald Cerrone were not on the main card in UFC 249.

In the end, Pettis defeated Cerrone by unanimous decision, 29-28. It was a hotly-contested affair between the two big-name fighters. Each landed big blows. But Cerrone would ultimately lose his fourth consecutive fight.

It’s in this that Twitter had its responses to the close decision.

Some did not agree with the decision.