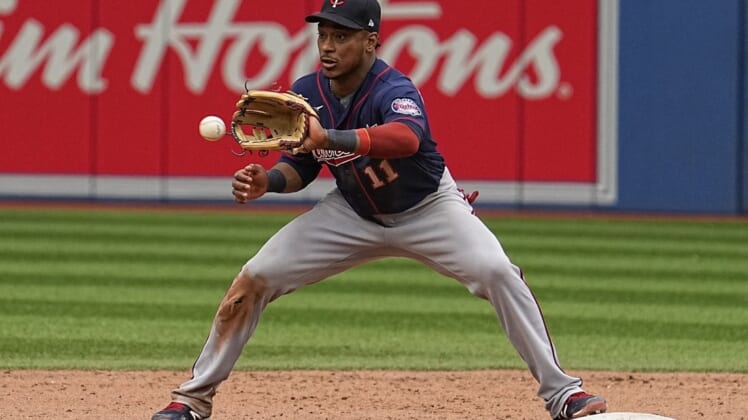 The Minnesota Twins placed second baseman Jorge Polanco on the 10-day injured Friday due to lower back tightness.

Polanco hasn’t played since Sunday due to the back woes. He is batting .245 with seven homers and 33 RBIs in 58 games.

According to the Twins, this is the first time the 28-year-old Polanco has been placed on the injured list during his nine big league seasons.

He played in 59 games last season for Minnesota and batted .251 with eight homers and 34 RBIs.