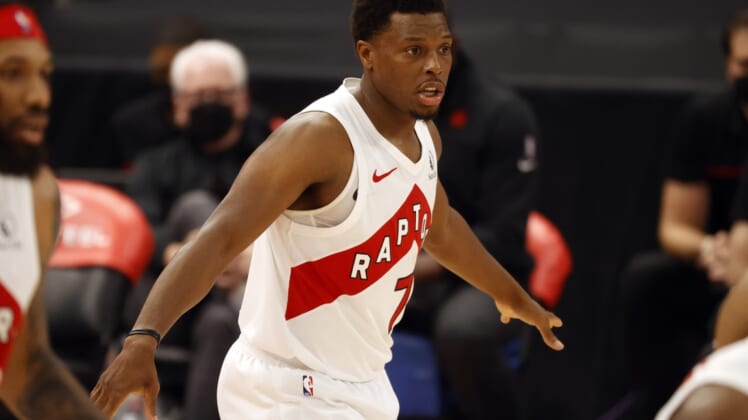 Toronto Raptors point guard Kyle Lowry has been ruled out of Wednesday’s game against the host Oklahoma City Thunder due to a right foot infection.

Lowry, 35, scored 10 points on 3 of 8 shooting in 24 minutes during Toronto’s 118-104 loss to the Detroit Pistons on Monday. He did not play in Toronto’s home game Sunday against the Portland Trail Blazers because of right foot soreness.

Lowry was selected by the Grizzlies with the 24th overall pick of the 2006 NBA Draft.