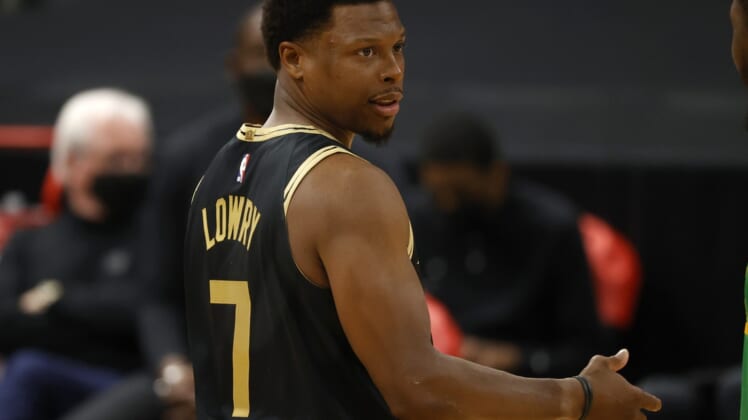 Toronto Raptors point guard Kyle Lowry will be sidelined the next 7-10 days due to a right foot infection.

Lowry, 35, scored 10 points on 3 of 8 shooting in 24 minutes during Toronto’s 118-104 road loss to the Detroit Pistons on Monday. He did not play in Toronto’s 122-117 home loss Sunday against the Portland Trail Blazers because of right foot soreness.

Lowry was selected by the Grizzlies with the 24th overall pick of the 2006 NBA Draft.