Tim Anderson (allergies) back in White Sox lineup vs. Indians 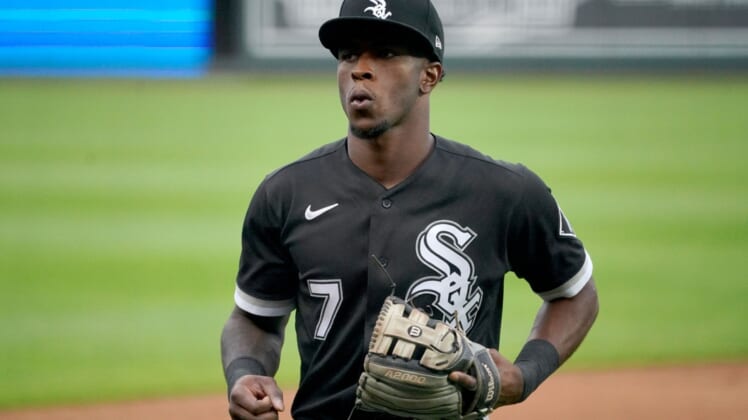 Shortstop Tim Anderson is back in the Chicago White Sox starting lineup for their game against the host Cleveland Indians Tuesday night.

Anderson, 27, was forced to miss the nightcap of Monday’s doubleheader against Cleveland — a 3-1 White Sox loss — because of an allergy-induced headache. He was 0-for-3 with a walk and two strikeouts in Chicago’s 8-6 win in eight innings in the opener.