The Rock announces all XFL games will broadcast on ABC, ESPN, Disney+, and FX in 2023 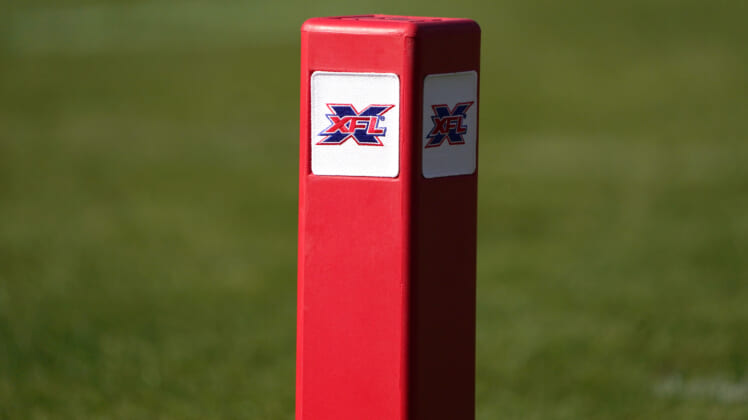 Since the competition is so captivating, fans can commonly be heard wishing for daily battles on the gridiron. While it’s not realistic for players to play every other day as we see in other professional sports competitions, there’s always the possibility for another league to pop up, like the XFL.

One alternative method to pull in more of the general football audience is by playing games in the spring and summer during the slow portion of the NFL offseason as it is now. We’ve seen this take place with the revival of the USFL as of late.

Even though the USFL may have beaten the XFL to the punch by resuming play sooner, it’s not like the latter has lacked any proper planning at any step of the way.

Led by actor, wrestler, and former University of Miami football player Dwayne Johnson (The Rock), the XFL will return in February of 2023. He’s joined by longtime business partner Dany Garcia along with Gerry Cardinale’s RedBird Capital to provide funding for the new venture.

We’ve already gotten a glimpse at team names and head coaches who have signed contracts to lead their respective squads, starting in 2023.

As we get closer to the highly anticipated return of the XFL, more details are beginning to emerge.

While the return of the XFL has been in the works for some time now, we only recently discovered how they plan to put the league in front of a massive audience.

“This is a definitive moment for the XFL and the beginning of an incredible, long-term partnership for the league, building on my longstanding, very successful legacy relationship I’ve had with Disney throughout my career. We’re excited to be working with global visionaries that are aligned with the XFL’s values, are true team players and share our ambitious goals to grow the XFL as a global sports and entertainment business. Through the combined power of Disney and the XFL, together we will create a new powerhouse on the sports calendar and bring a dynamic game of football to fans everywhere. Time to ball out.”

Dwayne ‘The Rock’ Johnson on XFL’s partnership with ESPN

This multi-year agreement ensures every XFL regular season and playoff game will be televised once they open up play again on Saturday, Feb. 18, 2023.

As fans continue to seek more ways to soak up as much football content as possible, the XFL provides yet another intriguing avenue, but the only bad part is that we have to wait until the week after Super Bowl 2023 to see what it’s all about.