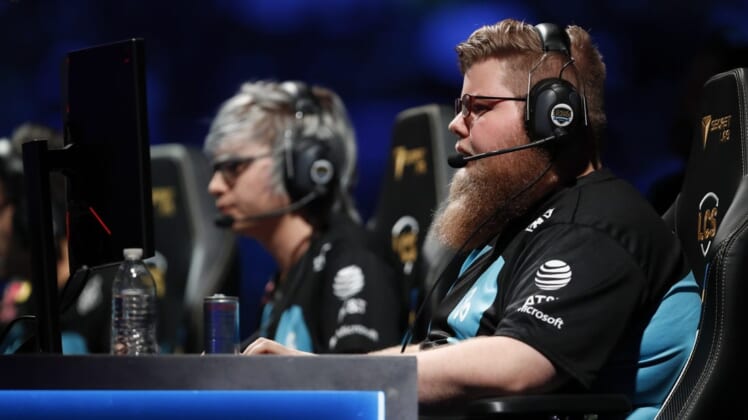 With the upgrades, Team Liquid has created “a modern hybrid workplace for the post-COVID world,” according to a news release.

The renovations include upgraded internet features, refurbished rooms for reviewing gameplay, a training lab and streaming pods. The facility’s lobby was also renovated.

“Team Liquid is nothing without our athletes and people that make it great, and we’re committed to supporting them in the best ways possible,” Team Liquid co-CEO Steve Arhancet said. “Thanks to one of our longest standing partners Alienware, our all new remodeled Alienware Training Facility in North America allows us to continue TL’s tradition of excellence by giving our teams a tangible edge in competition.”

After the facility’s initial opening in 2018, the team went on to construct another facility in the Netherlands to become the first esports organization with training facilities on two continents.