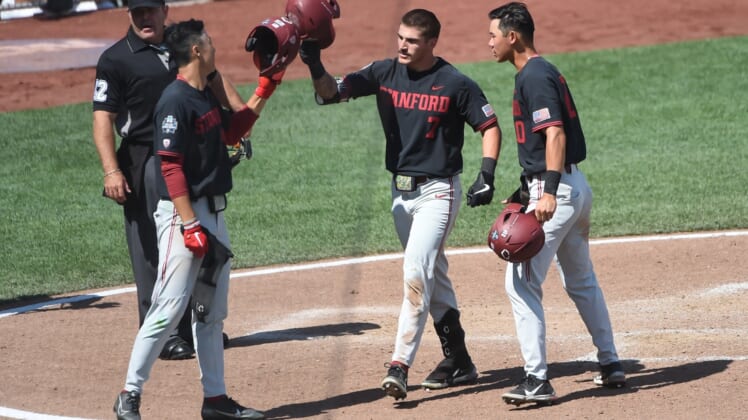 Stanford pounded out 20 hits against the Wildcats (45-18) — a Stanford school record — on a big day highlighted by a seven-run third inning.

Center fielder Brock Jones was among five Stanford players to collect three hits, and Jones’ three-run home run in the seventh inning contributed to his five RBIs on the afternoon.

Alex Williams was credited with the victory for the Cardinal, allowing four runs in 5 1/3 innings with three walks and four strikeouts.