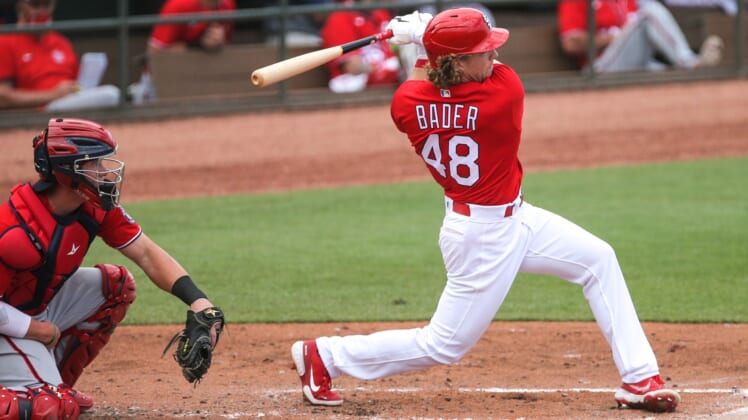 “Probably a solid four weeks at a minimum,” Shildt said. “Just something that keeps flaring up that he feels like he can’t compete consistently at his best.”

He batted .226 with four homers and 11 RBIs in 50 games last season for the Cardinals, who will give an extended look to top prospect Dylan Carlson in the outfield.

“I wouldn’t declare it, but I think it’s a strong possibility,” Shildt said of Carlson becoming the team’s starting center fielder. “He’s proven he can do it, so it’s definitely a possibility. … He does have an instinct for it.”