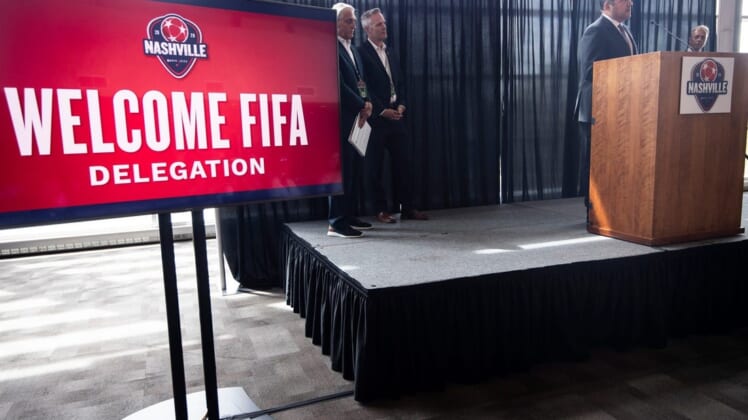 FIFA said Wednesday that the stadiums in North America where the 2026 World Cup will be played will be announced live on June 16.

The expanded field in ‘26 will include 48 teams and the tournament will include 80 games — 60 in the United States, and 10 each in Canada and Mexico. The announcement will be broadcast live from New York City at 3 p.m. ET.

Only three sites in Canada (Toronto, Edmonton, Vancouver) and Mexico (Mexico City, Guadalajara, Monterrey) continue to be considered. Meantime, 17 U.S. stadiums reached the final round of consideration, with 11 expected to be selected.

After missing the World Cup in 2018, both the U.S. and Canada have qualified for the 2022 World Cup (along with perennial qualifier Mexico), increasing anticipation for the 2026 event.