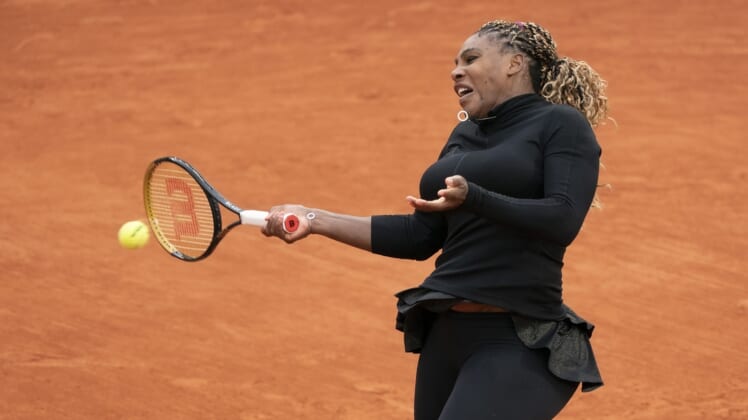 Serena Williams announced Sunday that she has withdrawn from the Miami Open after recently undergoing oral surgery.

Williams, 39, joins fellow Grand Slam champions Novak Djokovic, Rafael Nadal and Roger Federer in announcing that they would skip the tournament, which begins Monday with qualifying rounds. Djokovic cited the need for family time, while Nadal (back) and Federer (knee) are both nursing injuries.

Williams, who lives in Palm Beach Gardens, Fla., has won the Miami Open on eight occasions — with her last championship in tournament coming in 2015. She was denied in her bid for a record-tying 24th Grand Slam title after falling to eventual champion Naomi Osaka of Japan in the semifinals of the Australian Open.

“I am disappointed to withdraw from the Miami Open because of recent oral surgery,” Williams said in a statement. “Miami is a special tournament for me because it’s my home and I am sad I won’t be able to see the incredible fans this year, but I look forward to coming back soon.”