Scott Boras: No talks for Boston’s Xander Bogaerts during season 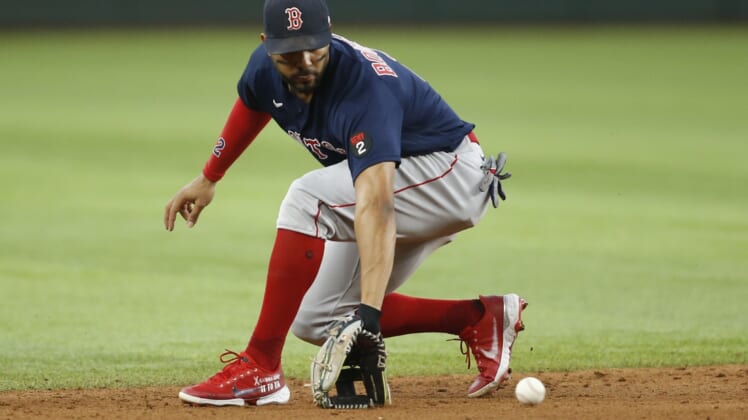 “That’s our stance. I look forward to talking to John (Henry) and Tom (Werner) about Xander after the season,” the agent told the Boston Globe on Tuesday, referencing the team’s owners.

Bogaerts, 29, entered Wednesday batting .338 with three homers and 15 RBIs in 35 games this season.

The Red Sox reportedly offered the three-time All-Star a four-year, $90 million extension during spring training. His asking price is said to be in the $30-$35 million per year range, however.

“Obviously, we didn’t come to any sort of extension agreement before the season,” Bloom said. “I think the important thing is that we know Xander wants to be here, we want him to be here. We don’t have an agreement yet. But we’re trying to stay focused on the task at hand and that’s what we’re all doing. We know where everybody wants this to end up and we’ve got time to see what happens here.”

Bogaerts is in the third year of a six-year, $120 million extension signed in April 2019.