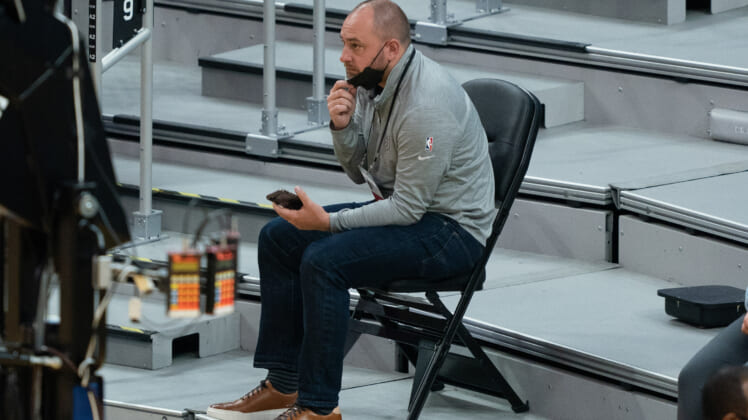 The Sacramento Kings will reportedly wait until the night of the NBA Draft to make a decision on what they do with their selection at four.

There has been a lot of speculation about trades heading into Thursday’s draft. However, there has yet to be a major move when it comes to the top 10 of the annual event. One team that has garnered a great deal of attention is the Kings.

The consensus around the NBA is that Purdue guard Jaden Ivey is a no-brainer pick at four. However, the Kings are not in need of another guard with De’Aaron Fox and Davion Mitchell already being a strong combination in their backcourt. It is why they have been surrounded by the most trade rumors before the draft.

Yet, despite many teams reportedly being interested in moving up to the fourth spot — including the Washington Wizards, New York Knicks, and Indiana Pacers — ESPN NBA insider Adrian Wojnarowski claims that the Kings will not rush their decision. Instead, they likely will wait until draft night when they are on the clock to look at all the options in front of them, and then decide if they will trade down, take Ivey, or select a different player.

“I think it’s going to go down to Thursday night. Probably when they’re on the clock and they see what the best offers are for Jaden Ivey,” Wojnarowski said on Tuesday. “I think there will be some other deals between now and the draft. Malcolm Brogdon from Indiana is gonna move to somebody. Maybe that solidifies their point guard spot and they drop out of the pursuit of Ivey.

“Listen, [the Kings] trade Tyrese Haliburton last year who had been their No. 1 pick two years ago. They’ve had success with this regime in Monte McNair selecting point guard. Davion Mitchell had a good rookie season. Haliburton was a revelation. They moved him to get Domantas Sabonis and so, De’Aaron Fox is their point guard. He’s on a big contract. If you take the best available player on the board, it isn’t necessarily a position of need [for the Kings]” he explained. “I think that’s why they are so open to seeing what they can get back in a trade.” 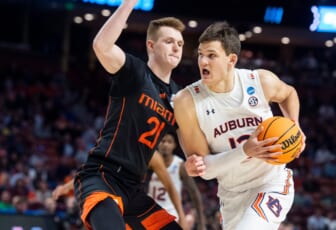 Part of the reason a trade has not yet happened is that the Sacramento Kings are reportedly looking for a serious haul for the fourth overall pick. Having not reached the playoffs in well over a decade, the franchise is looking for an impact player that can help them return to the NBA Playoffs in 2023.