Rex Ryan on Amari Cooper: ‘I wouldn’t have paid this turd’ 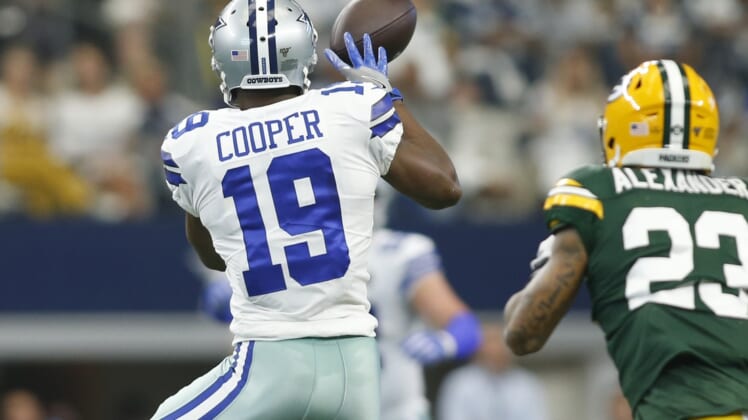 Former NFL head coach Rex Ryan has not been on the sideline since a disappointing two-year run as the Buffalo Bills lead man ended back in 2016.

This has not stopped the boisterous media personality from airing some controversial opinions in the past. His latest subject is none other than recently-extended Dallas Cowboys star receiver Amari Cooper.

Ryan was on ESPN’s “Get Up” Friday morning and absolutely laid into Cooper after he re-signed in Dallas on a five-year, $100 million contract.

Ryan seemed a little angry. Maybe the quarantine life is getting to him.

Though, his opinion is apparently shared by executives around the NFL. At the very least, Cooper is viewed as massively overpaid.

With that said, Cooper’s statistical success in Dallas since being acquired from the Oakland Raiders during the 2018 season can’t be ignored. The 25-year-old receiver has hauled in 132 catches for 1,914 yards and 14 touchdowns in 25 games with the Cowboys.