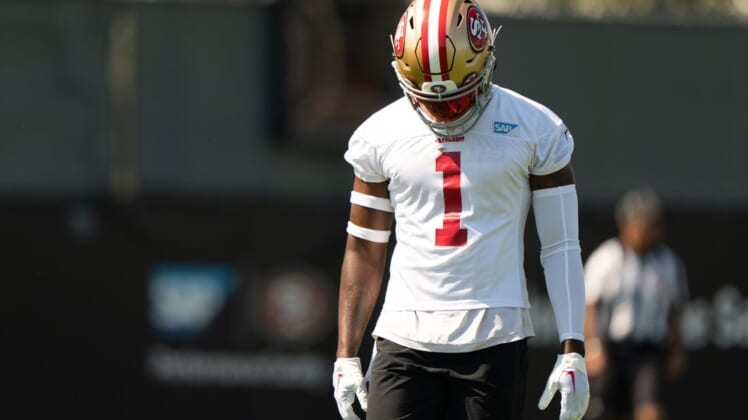 Safety Tashaun Gipson agreed to a contract with the San Francisco 49ers on Monday, according to multiple reports.

The 49ers are looking for safety help because of free safety Jimmie Ward’s hamstring injury, which puts his status for Week 1 at the Chicago Bears in doubt.

“It was a pretty bad hamstring injury,” 49ers coach Kyle Shanahan said last week of Ward. “We’ll see here over the next couple of weeks how it plays out.”

Ward is the longest-tenured player on the 49ers’ roster. He was injured last week and the team is thin in the secondary, with Dontae Johnson also ailing with a rib injury.

Strong safety Talanoa Hufanga is expected to start for the first time in his career, but whether Ward, Tarvarius Moore or Gipson lines up alongside him in Chicago is to be determined.

Gipson started 28 games for the Bears over the past two seasons, but the 32-year-old was not re-signed in the offseason.