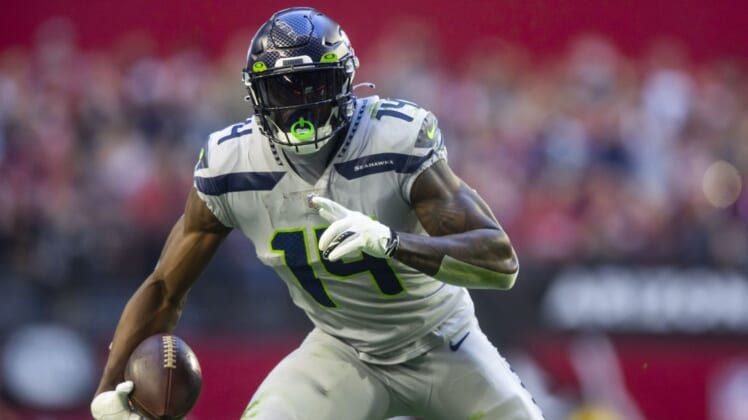 Per reports, Metcalf will receive a $30 million signing bonus — the highest ever for a wide receiver.

Metcalf, 24, was a spectator on the first day of training camp Thursday.

Metcalf was selected by the Seahawks in the second round of the 2019 NFL Draft and made the Pro Bowl after the 2020 season.