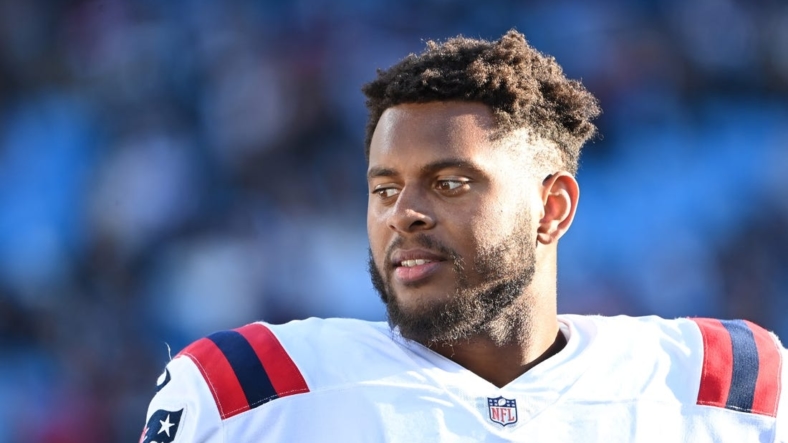 SI.com reported the Raiders will also receive a seventh-round pick in the 2024 NFL Draft from the Patriots, who in turn will gain a sixth-round selection from Las Vegas in that same draft.

Herron, 26, has started 10 of the 28 games in which he has played since being selected by New England in the sixth round of the 2020 NFL Draft.