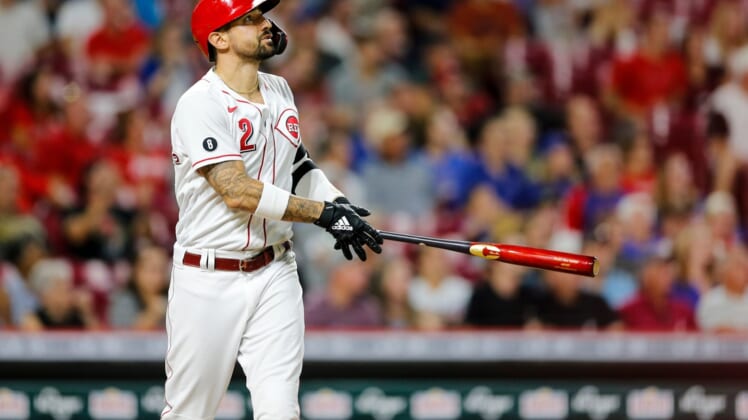 Considered a strong hitter but a below average fielder, Castellanos could wind up manning the designated hitter spot for the Phillies with the National League adding the DH as a result of the new collective bargaining agreement.

Castellanos, 30, was selected to the All-Star Game for the first time last season, as a member of the Cincinnati Reds. He finished the year with 34 homers, 100 RBIs and a .309 batting average in 138 games, and he earned his first Silver Slugger honor.