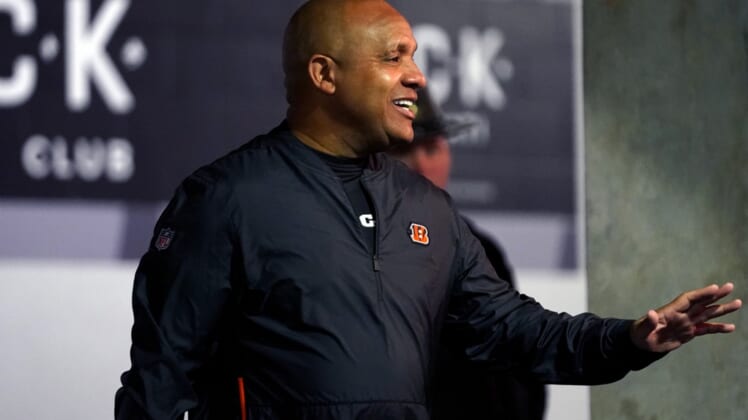 The school has scheduled a press conference for Friday morning.

Jackson, 56, is a former NFL head coach with the Cleveland Browns (2016-18) and then-Oakland Raiders (2011) and spent the 2021 season as the offensive coordinator and quarterbacks coach at Tennessee State.

Jackson never has been a head coach at the collegiate level, but his extensive NCAA and NFL resume includes the offensive coordinator positions at Cal and Southern California and in the NFL with Washington, Atlanta Falcons, the Raiders and Cincinnati.

He would replace Broderick Fobbs, who was fired on Nov. 15 after compiling a 54-32 record in eight seasons with the Tigers. The Tigers were 4-7 in 2021.