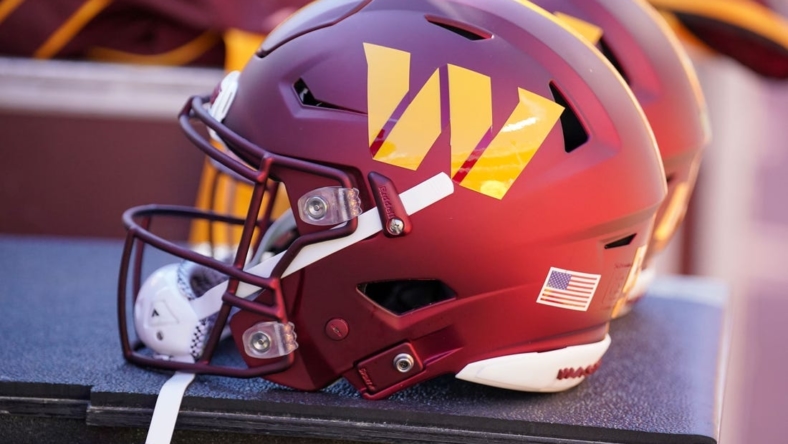 The NFL disciplined multiple members of the Washington Commanders for drinking alcohol on the team’s flight home from Monday’s win against the Philadelphia Eagles, NFL Network and ESPN reported.

Videos posted to social media showed some players celebrating their win over their previously unbeaten division rivals by drinking on the team plane, a violation of league rules.

Reports said that coach Ron Rivera disciplined the players internally and there wouldn’t be additional discipline from the league.

“The league reviewed the matter this week and we’re satisfied with the discipline administered by the club,” an NFL spokesperson said, per NFL Network.

It remained unknown which players were involved or the level of discipline that was brought.

NFL Network also reported that the league sent teams a memo promising that “significant discipline” would be in order for other violations of the policy, which prohibits alcohol not only in team facilities but also on team planes and buses.