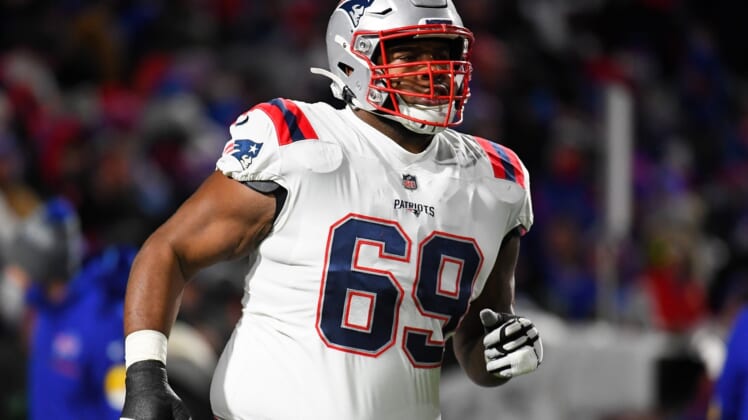 The Tampa Bay Buccaneers acquired guard Shaq Mason from the New England Patriots in exchange for a 2022 fifth-round pick on Tuesday, according to multiple reports.

The Bucs had a hole at left guard following the retirement of former Pro Bowler Ali Marpet late last month.

The Patriots shed some salary while, coincidentally, sending Mason to play for former teammate Tom Brady, who nixed his retirement plans and announced his return to Tampa Bay on Sunday. The Patriots remain over the salary cap after the move.

Mason, 28, played his first seven seasons with New England after the Patriots made him a fourth-round selection in the 2015 draft. They gave Mason a five-year, $50 million extension before the 2018 season.