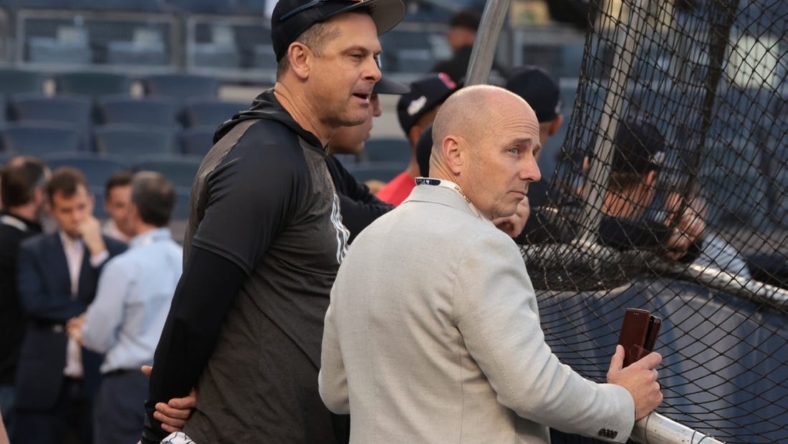 Cashman’s contract is up but Yankees owner Hal Steinbrenner is expected to bring back the GM on a new deal, which would trigger Boone’s return, per the report.

Boone just finished up the first season of his three-year contract. He is 427-281 in five seasons, including a 99-63 campaign in 2022 that led to an American League East title. The Yankees advanced to the AL Championship Series before being swept by the Houston Astros.

Cashman has been the Yankees’ general manager since 1998.