Report: Tom Brady to the 49ers conversation is ‘real’ 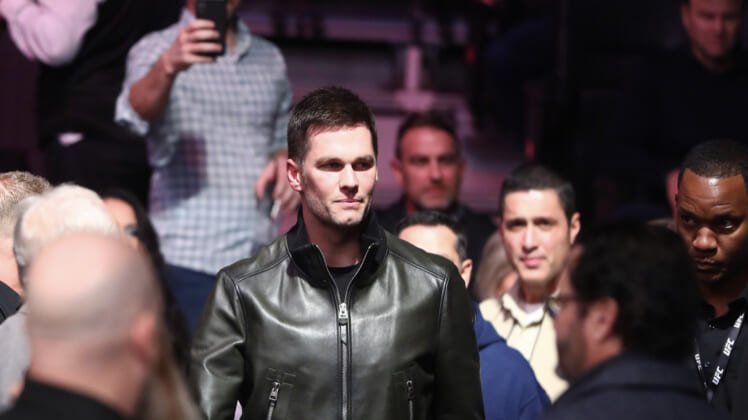 Six-time Super Bowl champion quarterback Tom Brady is set to hit free agency in a couple weeks. While it seems hard to believe that he will leave the New England Patriots, suggestions are that this might happen.

Among those bandied about the most, the Las Vegas Raiders are seen as favorites should Brady leave the Patriots.

However, another team has come out of the woodwork as a potential landing spot. According to Tom Curran of NBC Sports Boston, the San Francisco 49ers have become a real possibility.

These rumors have been circulating behind the scenes for some time now. Brady grew up a 49ers fan. The future Hall of Famer would love the idea of finishing up his career in his native Northern California.

That’s only magnified with San Francisco coming off a shocking Super Bowl appearance.

Even then, these reports don’t include much logic. Jimmy Garoppolo led San Francisco from a 4-12 record in 2018 to a 13-3 mark and the NFC title this past season. In the process, he put up one of the better statistical seasons in franchise history.

Garoppolo is also locked in on a long-term deal and is pretty much young enough to be Brady’s son.

But until Brady either re-signs with New England or officially heads elsewhere, these rumors will continue popping up.