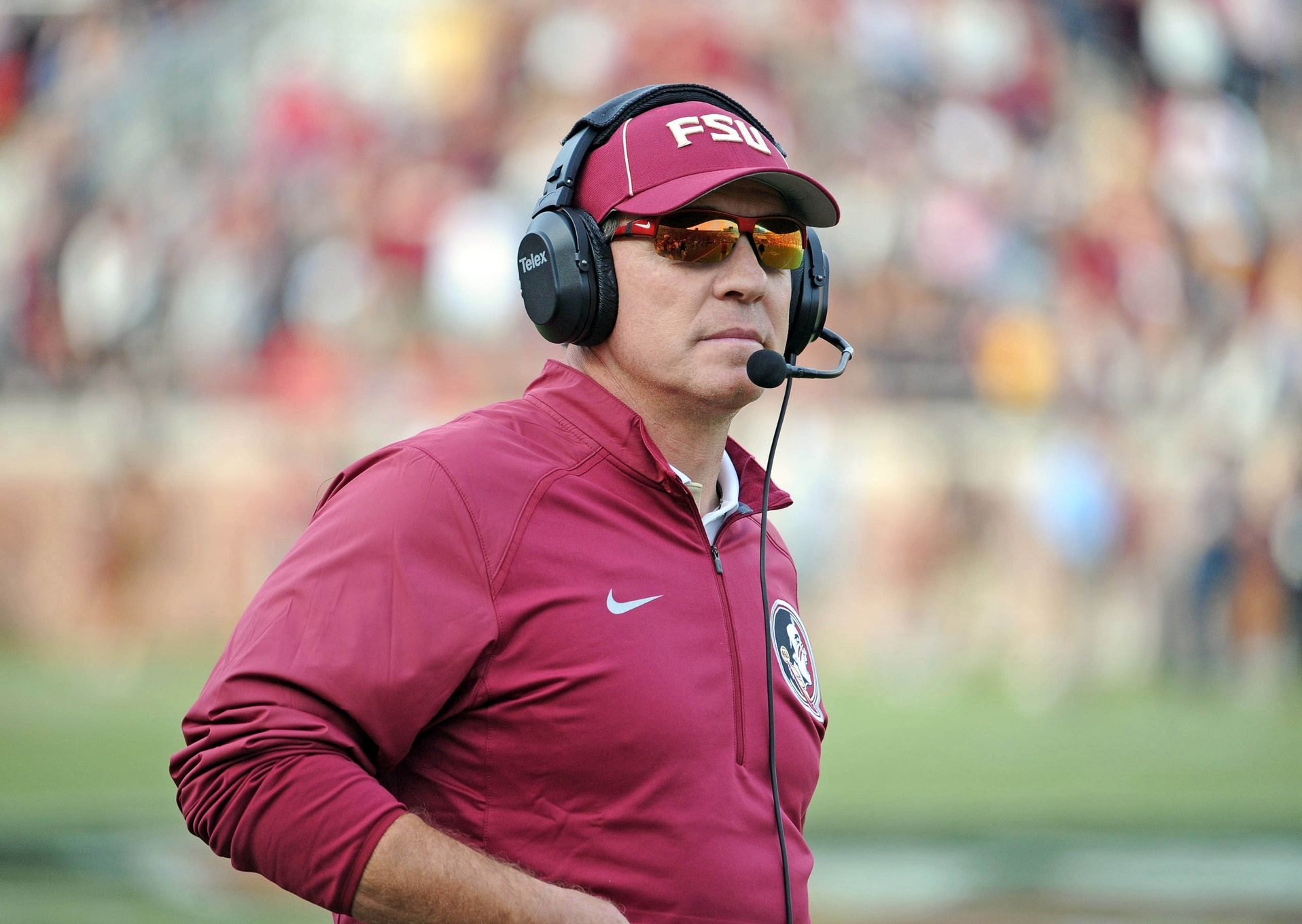 After eight seasons as the Florida State head coach, Jimbo Fisher is set to become the leader of the Texas A&M football program.

Wayne McGahee III of the Tallahassee Democrat confirmed the news that had been rumored for a while and intensified heading into FSU’s regular-season finale.

Randy McIlvoy of KPRC previously reported the deal is worth $7.5 million per season for “likely” 10 years.

Fisher, who won’t coach against Louisiana-Monroe, compiled an 83-23 record with the ‘Noles. He won four Atlantic Division crowns and led the program to an ACC championship in three of those four seasons.

Florida State celebrated a national title during the 2013 campaign, and that championship pedigree is a major reason why Texas A&M pursued him.

As a member of the vaunted SEC West, the Aggies must navigate Nick Saban and Alabama every season. Throw in occasional charges from Auburn and LSU, and Texas A&M always has a brutal schedule. The Aggies finished a combined 4-14 against those schools under Kevin Sumlin.

In the aftermath, Florida State must act quickly to hire a new coach. The 2018 recruiting haul has lost three commitments, and top recruits considering the school may focus elsewhere. Former USF coach Willie Taggart has already been linked to the ‘Noles, though Oregon has offered an extension.

Fisher should keep a top-10 class in place at Texas A&M, however, laying the foundation of a promising start at a new location.