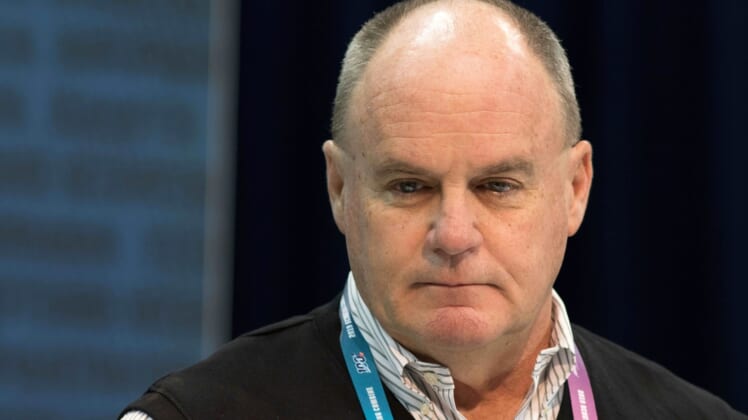 His contract runs through the draft.

With the all-but-official retirement of quarterback Ben Roethlisberger, the Steelers will be looking to fill two major roles before the 2022 season.

Colbert began his NFL career in 1985 as a scout for the Miami Dolphins, then moved on the role as director of scouting for the Detroit Lions before the Steelers named him director of football operations in 2000. He was promoted to general manager in 2011 and added the team vice president title in 2016.

During Colbert’s time in Pittsburgh, the Steelers have been to three Super Bowls and have a record of 225-124-3 entering Sunday’s game against the Baltimore Ravens.