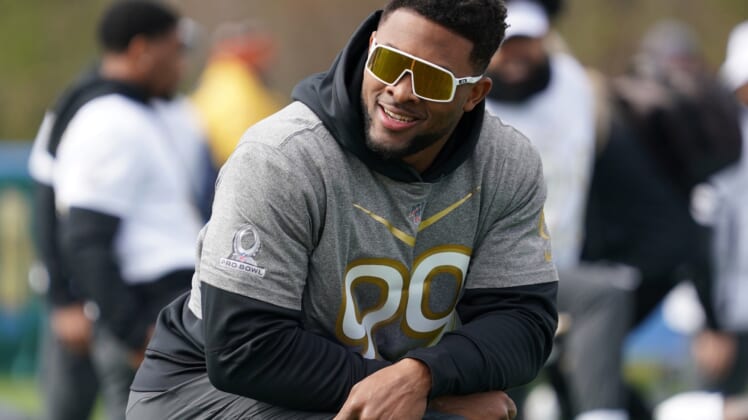 The Baltimore Ravens took care of some business on Friday, less than a week before the start of NFL free agency.

A fifth-round pick of the Ravens back in 2016, Judon has been absolutely tremendous in recent seasons. This past year saw the 27-year-old edge rusher record 33 quarterback hits, 9.5 sacks and four forced fumbles.

Said tag carries with it a cap hit of $16.27 million for the 2020 season. As Schefter noted, Judon was designated as a linebacker. That’s about $3 million less than he would have earned if tagged as a lineman.

Baltimore hopes to get a long-term deal done with Judon. There’s also no word on whether he plans to sign the tender or holdout.