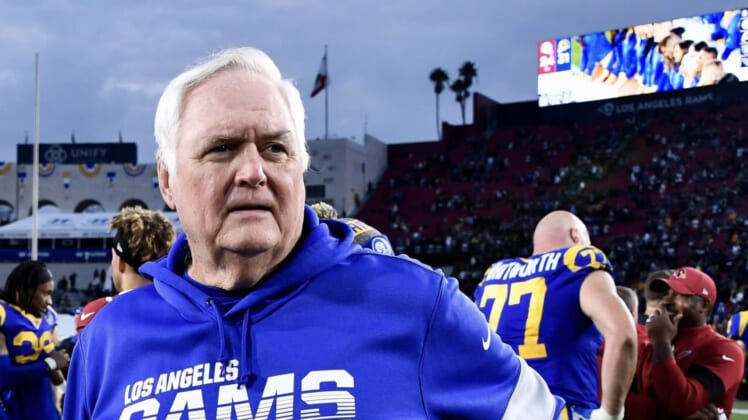 The Los Angeles Rams are shaking up their coaching staff big time after a terribly disappointing nine-win 2019 campaign.

According to Gary Klein of the Los Angeles Times, the Rams have fired respected veteran defensive coordinator Wade Phillips.

This smells like head coach Sean McVay finding his fall guy after his offense took a major step back in 2019.

Phillips, 72, helped the Rams’ defense improve this past season. That included giving up less points than their Super Bowl campaign the previous year. Los Angeles ranked 13th in yards allowed and was right in the middle of the pack in points given up.

With all of that said, change could be good. Getting some new blood to help out on defense could help that unit improve even more.