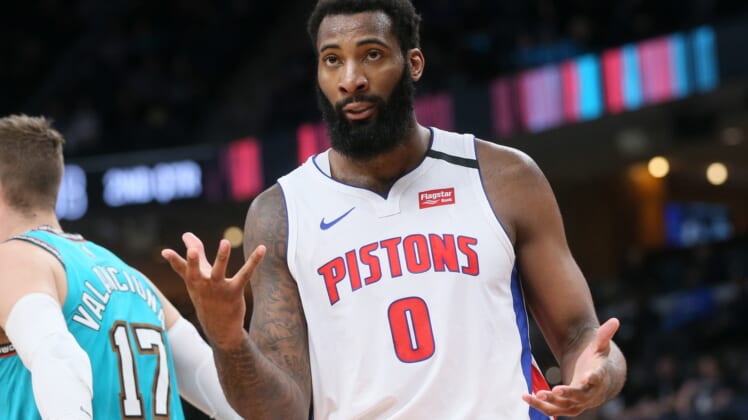 We certainly did not have the Cleveland Cavaliers as buyers ahead of Thursday’s NBA trade deadline. That’s what makes the Association so darn crazy during this time of the Year.

Boasting the worst record in the Eastern Conference, Cleveland has acquired All-Star center Andre Drummond from the Detroit Pistons.

According to Kevin O’Connor of The Ringer, Cleveland sends back cap fillers in that of Brandon Knight and John Henson as well as a future second-round pick.

At first glance, a 13-39 team trading for a player that might opt out makes no sense. However, the Cavaliers gave up nothing. Almost literally. They are banking on Drummond enjoying the final two months of the season in Cleveland and potentially re-signing this summer.

Drummond, 26, is averaging 17.8 points to go with an NBA high 15.8 rebounds on the season. He’s led the NBA in rebounding each of the past two seasons.