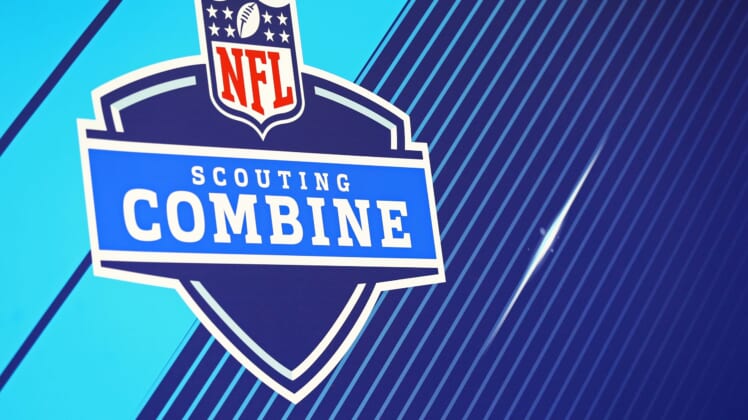 Every year, the NFL world gathers in Indianapolis for the NFL Scouting Combine to talks deals and scout the next wave of NFL talent. As NFL personnel prepare for the upcoming trip for the 2020 combine, it could be the last for one of the most iconic workouts.

According to Sports Illustrated’s Kalyn Kahler, the bench press is under consideration by the National Football Scouting Inc. and NFL general managers to be replaced in future combines.

The spotlight on the bench press has intensified since the NFL Network started broadcasting from the NFL Scouting Combine in 2004 and its popularity has skyrocketed since then.

While fans enjoy seeing how much future NFL players can bench and it’s been used as a barometer of strength, NFL personnel reportedly don’t take it seriously and agree it doesn’t translate to the NFL.

As the league continues to look for ways to draw more attention from fans to the event, coaches and executives are also looking to make adaptations. If the bench press is taken out, it will likely be replaced with another workout to better measure functional strength.

No changes appear to be coming for this year’s NFL Scouting Combine, so fans can enjoy reacting to the gaudy and even underwhelming bench numbers by NFL prospects at least one more time.