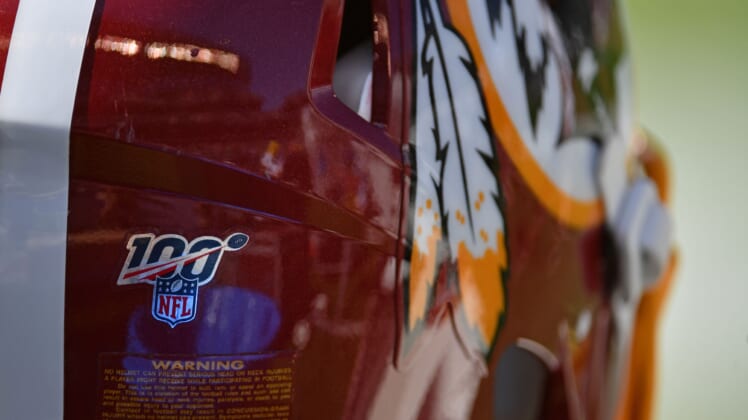 As Washington Redskins team owner Daniel Snyder weighs changing the team’s name, the team could be on the brink of undergoing even more changes. After years of seeing Snyder refuse to budge on the team name, multiple minority owners are now looking to sell their shares of the club.

FedEx CEO Frederick Smith played a prominent role in Snyder finally agreeing to contemplate a new team name. PepsiCo, Nike and FedEx each took action this week, calling for Washington to pick a new name for its football team.

Not only does Smith want the name changed, per ProFootballTalk’s Mike Florio, he no longer wants to be affiliated with the club. Smith and fellow minority owner Dwight Schar, the founder of NVR, Inc., have actively tried to sell their shares of the team.

Unfortunately for both men, they can’t seem to find a buyer. Despite the NFL being the most profitable professional sport in the country, it seems there is no real interest from anyone in becoming a minority owner under Snyder.

They might have better luck if Snyder relents and the team changes its name before the 2020 season.