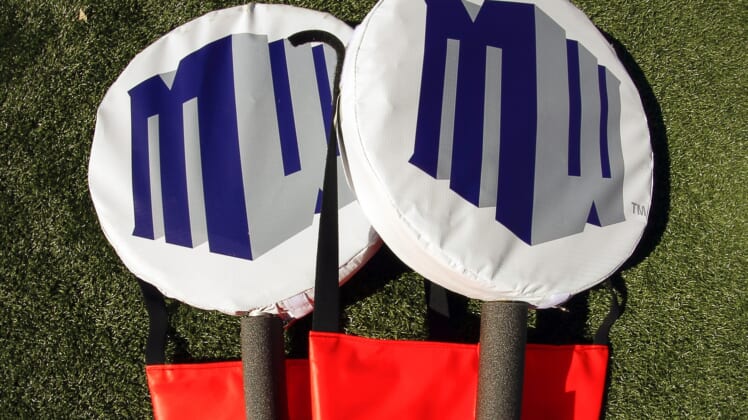 The Mountain West Conference is canceling its upcoming football season this fall due to concerns of player safety amid the COVID-19 pandemic, becoming the latest FBS conference to suspend football.

Amid growing uncertainty for the upcoming college football season, with the Big Ten and Pac-12 conferences ready to pull the plug, the MWC has decided to suspend its upcoming football season.

Conference officials held a meeting on Monday to determine the fate of football this year for the MWC. In a vote among league presidents, per Stadium’s Brett McMurphy, the group agreed to suspend all of its fall sports due to the COVID-19 pandemic.

In recent days, a wave of athletic conferences have chosen to shut down sports this fall. Much like we saw at the start of the pandemic, the domino effect all started with the Ivy League canceling its fall sports.

Since the Ivy League announced in July it would suspend its 2020 college football season, other conferences have slowly followed suit. The Big Sky and Mid-American Conference both canceled their fall sports in recent days and momentum was building towards Power 5 conferences making similar decisions.

Both the Big Ten and PAC-12 are expected to announce Tuesday that they will cancel fall sports due to concerns for player safety amid the ongoing health crisis. However, college football stars are trying to change that with a “#WeWantToPlay” campaign on social media.

As of now, the Mountain West Conference is considering playing football in the spring. However, that scenario would be dependent on progress made in the battle against the coronavirus with rapid testing more available and a vaccine hopefully being prepared for public distribution.

While a majority of conferences are now bowing out of playing football this fall, the ACC and SEX are pushing forward with their plans for the upcoming season. Meanwhile, the Big 12 is reportedly divided on whether or not to play football this fall.