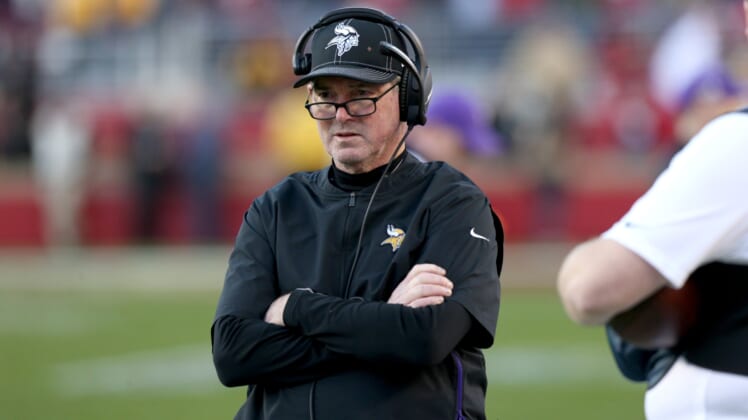 The Minnesota Vikings have become one of the NFL’s best teams under Mike Zimmer. Now they’re on the verge of rewarding him for his worth with a multi-year contract extension.

Zimmer, 64, was hired by Minnesota during the 2014 NFL offseason. Viewed as one of the league’s best defensive coordinators at the time, he quickly helped reshape the Vikings.

After taking over a five-win team the previous year, the Vikings showed immediate improvement under Zimmer. Minnesota’s defense jumped from allowing the most points in 2013 to ranking 11th in points allowed in 2014. Since that time, the Vikings have boasted an outstanding defensive unit.

Minnesota posted an 11-5record in 201, making it to the postseason and suffering a heartbreaking, last-second loss to the Seattle Seahawks on a missed field goal. While the club stumbled to an 8-8 record in 2016, it has rebounded nicely since.

Zimmer has won 50 games over the last five seasons, including three 10-win campaigns. During his six-year tenure, the Vikings have made the playoffs three times and hold a 2-3 record in the postseason.

With Kirk Cousins playing on a sizable multi-year deal and their head coach under contract for years to come, the Vikings figure to be a threat in the NFC for even longer.