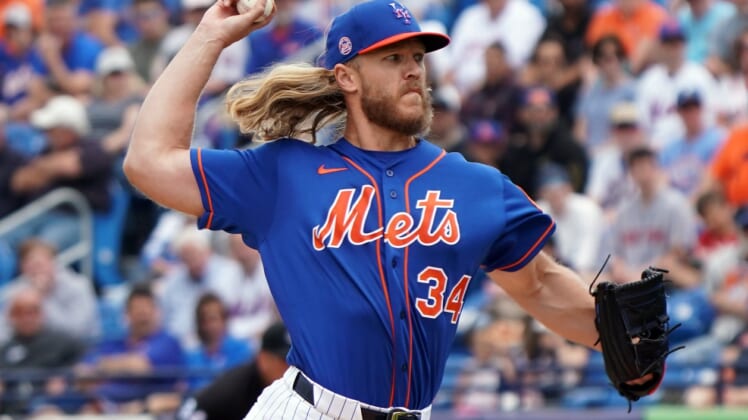 New York Mets starting pitcher Noah Syndergaard suffered a torn ulnar collateral ligament in his right elbow and will undergo Tommy John surgery. The news, first reported by ESPN’s Jeff Passan, was confirmed in a statement from the team on Tuesday.

The news is crushing for a team that had World Series aspirations in 2020, even with the MLB season suspended indefinitely. The 27-year-old would have lined up as the New York’s No. 2 starter behind Jacob deGrom, helping provide the Mets with one of MLB’s best rotations.

Syndergaard posted a 4.28 ERA and 1.23 WHIP across 197.2 innings this season with New York. However, he started to improve after the All-Star Break with a 3.82 ERA across his final 15 starts.

The Mets acquired Rick Porcello and Steven Matz this offseason, strengthening the back of a rotation that hurt the team in 2019. Now with Syndergaard likely sidelined until the summer of 2021, Michael Wacha will likely step up into the rotation for the upcoming season.