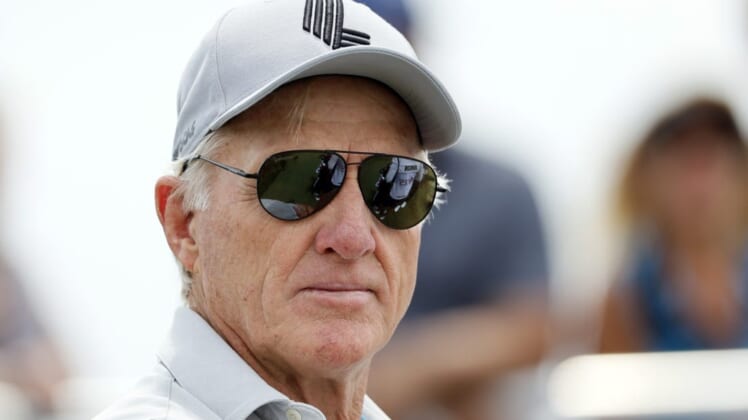 The LIV Golf Series plans to relegate four players at the end of Season 2 and employ a qualifying tournament heading into its third season, Sports Illustrated reported.

The qualifying event, to be called Promotions, mirrors the PGA Tour’s Q-School, per SI’s report from Monday.

The renegade tour is preparing to hold the third event of its inaugural season this week at Trump National Golf Club Bedminster in New Jersey.

The relegation will happen in October 2023, at the end of the new tour’s 14-event slate that will feature a set 48-man field, per the report. LIV will institute a rankings list during the 2023 campaign and the bottom four would have to play their way back in.

Some players could be exempt from relegation, depending on their contract terms with LIV, per the report.

The Promotions event would last three or four days and possibly have a 36-hole finale, per SI. The event would set the field for the 2024 season.