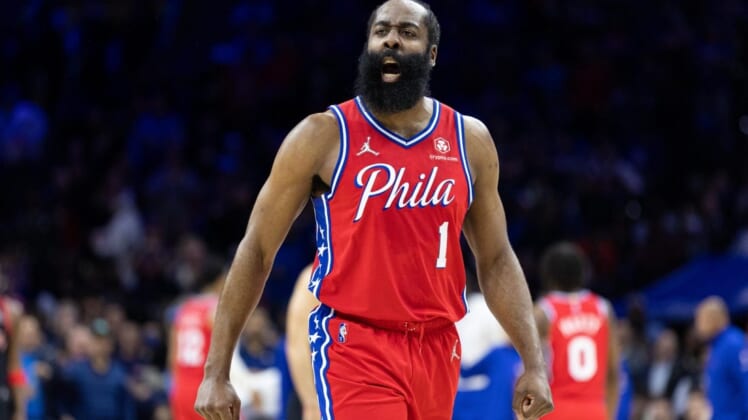 He instead intends to negotiate a team-friendly deal that gives Philadelphia the financial flexibility to improve its supporting cast, multiple outlets have reported.

Harden, 32, would be eligible for a max contract worth more than $50 million per season if he inked a five-year deal, but the reports indicate he’s more likely to hammer out a two- or three-year contract with team president Daryl Morey and general manager Elton Brand.

Harden averaged 21.0 points, 10.5 assists and 7.1 rebounds in 21 starts with the 76ers this season after arriving in a trade-deadline deal that shipped Ben Simmons to the Brooklyn Nets.