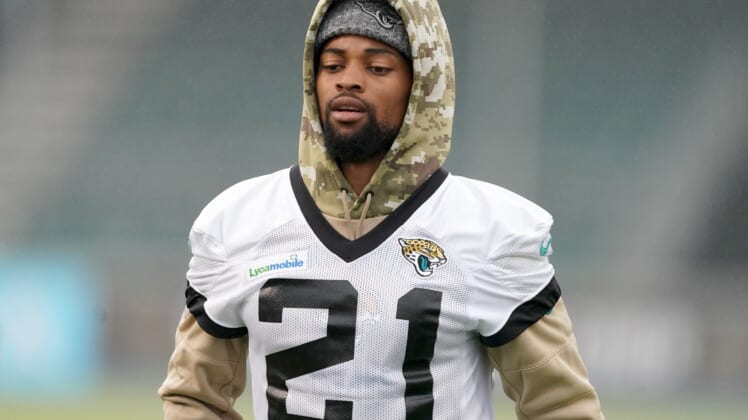 The Jacksonville Jaguars have agreed to a deal that will send cornerback A.J. Bouye to the Denver Broncos for a 2020 fourth-round pick, per ESPN’s Adam Schefter.

Jacksonville signed Bouye to a five-year, $67.5 million contract before the 2017 season and he emerged as a second-team All-Pro corner during the 2017 season. However, Bouye’s play fell off the past two seasons and the Jaguars wanted to unload him this offseason.

The 28-year-old remains a talented corner and the Broncos hope a fresh start will revitalize his career. Bouye is under contract for the next two seasons with a $15 million cap hit.

When the trade becomes official at the start of the new league year on March 18, the Jaguars will clear nearly $11 million in cap space.