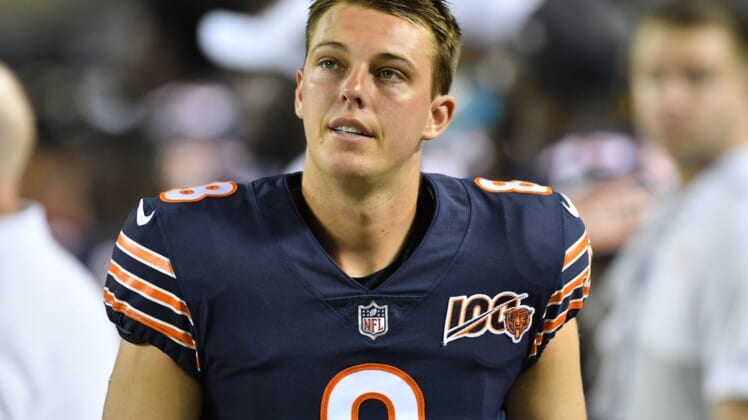 For his NFL career, he has made five of six field-goal attempts (with a long of 44 yards) and five of seven extra points.

Third-year veteran Ryan Santoso and undrafted rookie Andrew Mevis have been competing for the No. 1 kicker job throughout the offseason.