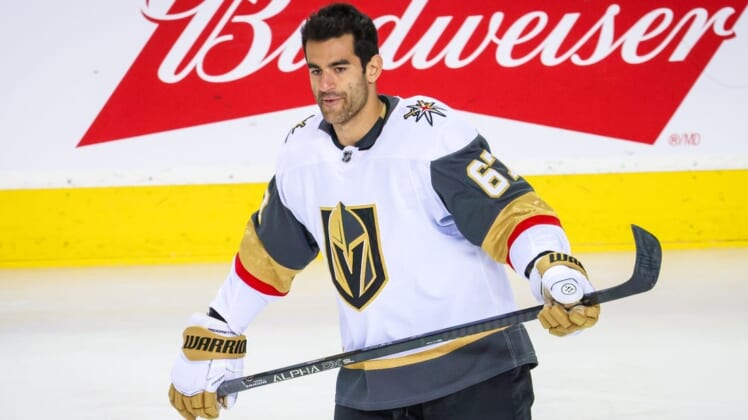 The Carolina Hurricanes acquired forward Max Pacioretty and defenseman Dylan Coghlan from the Vegas Golden Knights for future considerations, according to multiple reports.

Pacioretty, 33, had 37 points (19 goals, 18 assists) in 39 games last season. He missed substantial time due to foot and wrist injuries.

Pacioretty spent 10 seasons with the Montreal Canadiens (2009-18) before playing for Vegas the past four seasons. He has 323 career goals and 642 points in 850 games.

Coghlan, 24, has played 88 NHL games for the Golden Knights over the past two seasons. He had 13 points (three goals, 10 assists) in 59 games last season.