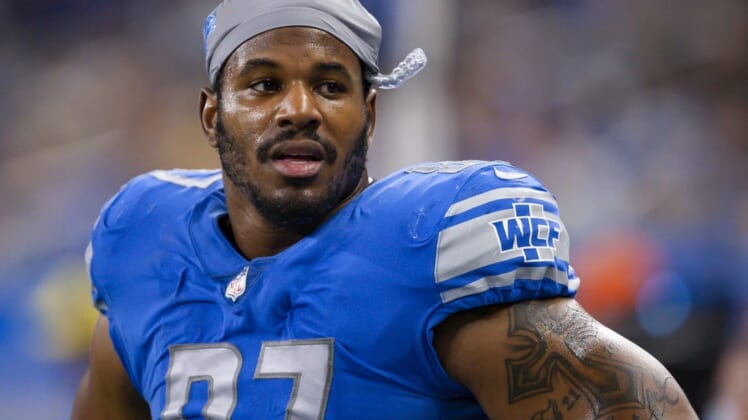 He has played in 75 games with four teams since the Pittsburgh Steelers drafted him in the seventh round in 2013.

Williams, 32, started all 17 games for Detroit last season and posted 27 tackles and half a sack.