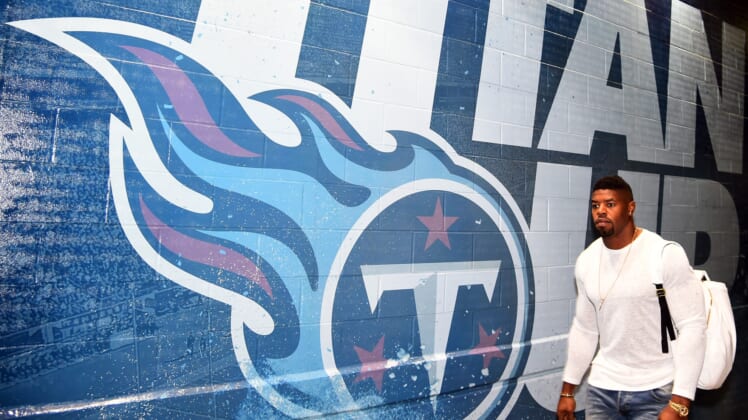 The Tennessee Titans decided to move on from veteran pass rusher Cameron Wake earlier this month. It appears Nashville will be the final stop for the five-time Pro Bowler.

Wake is reportedly set to announce his retirement from the NFL after 11 seasons.

A career that started out as an undrafted free agent and a stint in the CFL will conclude with the 38-year-old Wake having recorded a whopping 100.5 sacks.

He earned five Pro Bowl trips as a member of the Miami Dolphins and was a top-end Defensive Player of the Year candidate multiple times during his decade in South Beach.

Wake recorded just 2.5 sacks in his only season with the Titans, playing in nine games.