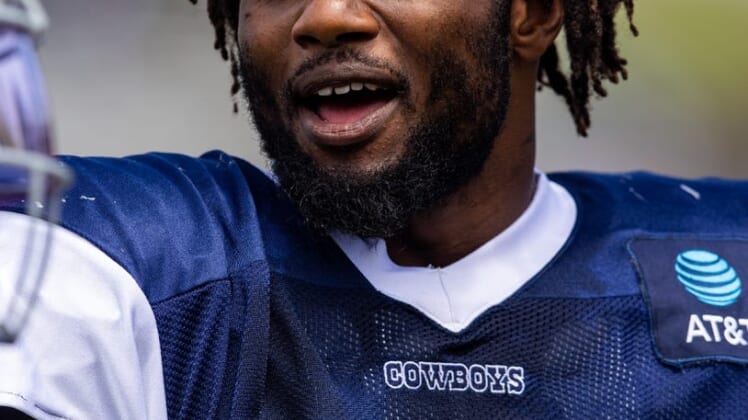 Dallas Cowboys defensive end Dante Fowler Jr. was fined $10,609 by the NFL on Saturday as a result of an unnecessary roughness penalty he received in last week’s preseason game against the Denver Broncos, NFL Network reported.

Fowler was flagged near the goal line in the second quarter of the eventual 17-7 loss to the Broncos. Dallas head coach Mike McCarthy removed Fowler from the game.