Cincinnati to start QB Ben Bryant versus No. 19 Arkansas 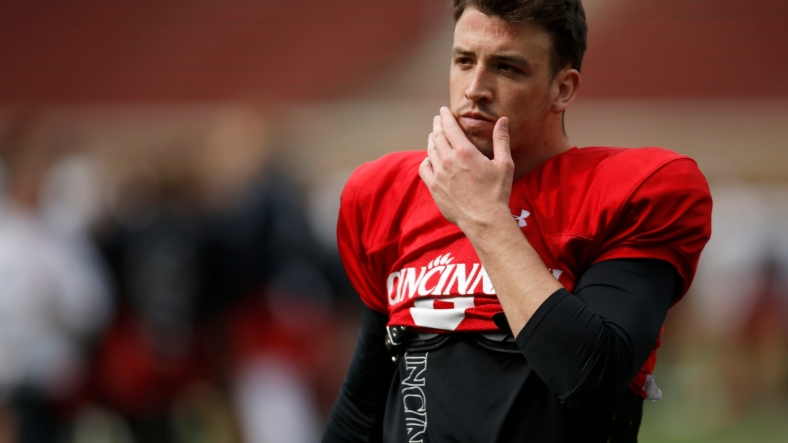 Redshirt senior Ben Bryant will start at quarterback for No. 23 Cincinnati on Saturday at No. 19 Arkansas, ESPN reported.

Bearcats coach Luke Fickell previously declined to name a replacement for the departed Desmond Ridder, now a rookie with the Atlanta Falcons.

Bryant competed with redshirt sophomore Evan Prater for the QB1 job throughout the offseason.

Bryant backed up Ridder from 2018-20 before transferring to Eastern Michigan, where he passed for 3,121 yards with 14 touchdowns and seven interceptions in 13 games last season. He transferred back to Cincinnati in January.

The Bearcats are putting a 20-game regular-season winning streak on the line against the Razorbacks.