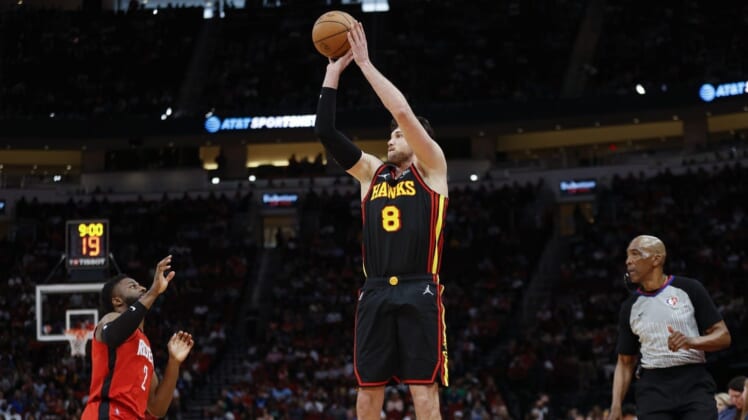 The 33-year-old Gallinari averaged 11.7 points, 4.7 rebounds and 1.5 assists per game last season for the Atlanta Hawks. He was traded earlier this offseason to the San Antonio Spurs, who waived him and made him an unrestricted free agent.

The deal with Boston includes a player option in the second season, ESPN reported. Gallinari is expected to provide bench depth for the Celtics, who reached the NBA Finals this season before losing to the Golden State Warriors in six games.