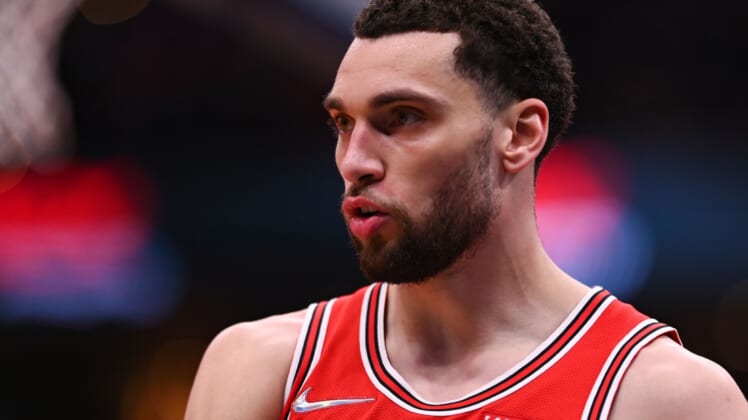 LaVine, who has scored 24.7 points per game, missed 10 contests between Jan. 15 and Feb. 16, but has sat out just one game since as the Bulls have worked on solidifying a playoff spot in the Eastern Conference.

LaVine did not practice Sunday, was listed as probable on Monday and downgraded to questionable for Tuesday’s game in advance of the ESPN report. The veteran, in his eighth season, scored 33 points in 35 minutes of a 127-109 defeat to the first-place Miami Heat on Saturday.

Chicago (45-33) is in fifth place in the Eastern Conference via tiebreaker over the sixth-place Toronto Raptors, who have the same record. The fourth seed would meet the fifth seed in the opening round of the playoffs, while the third and sixth seeds meet.

The Bucks (48-30) are currently third in the East, with the same record as the fourth-place 76ers.